Would you like to ensure trouble-free operation of your Wi-Fi infrastructure and uncover Wi-Fi problems before your customers or employees notice them?

Our monitoring solution gives you real-time feedback  and the possibility of "rewinding" up to 14 days after faults have occurred and carrying out a detailed problem analysis.

Your advantages with the VestiFi solution

Excerpt from the analysis options

The VestiFi-Box receives Wi-Fi data traffic on all Wi-Fi radio channels used in Germany in the 2,4 GHz and 5 GHz frequency bands. All Wi-Fi devices within range are received, regardless of whether and which Wi-Fi they use. The spectrum analyzer fully covers both the 2,4 GHz frequency band and the 5 GHz frequency band with a resolution bandwidth of 500 kHz and 1,5 MHz, respectively. With the help of the measurement data from the spectrum analyzer, interference caused by non-Wi-Fi radio systems can be detected, among other things. In addition, the VestiFi box has a GPS receiver and the ability to detect radar systems.

The time course analysis of the signal level and the behavior of the individual devices in the Wi-Fi system. Fluctuations in the signal level provide information about changes in propagation conditions, e.g. by the movement of people or the opening and closing of doors.

The time history analysis of the channels used gives an indication of the channel pattern used. In combination with the channel utilization, the first problems can already become visible here.

The channel utilization shows the actual use of the existing channels in the 2,4 GHz and 5 GHz frequency bands. The analysis of this data allows conclusions to be drawn about possible overloads and thus helps to find the optimal channels for communication that is as interference-free as possible. 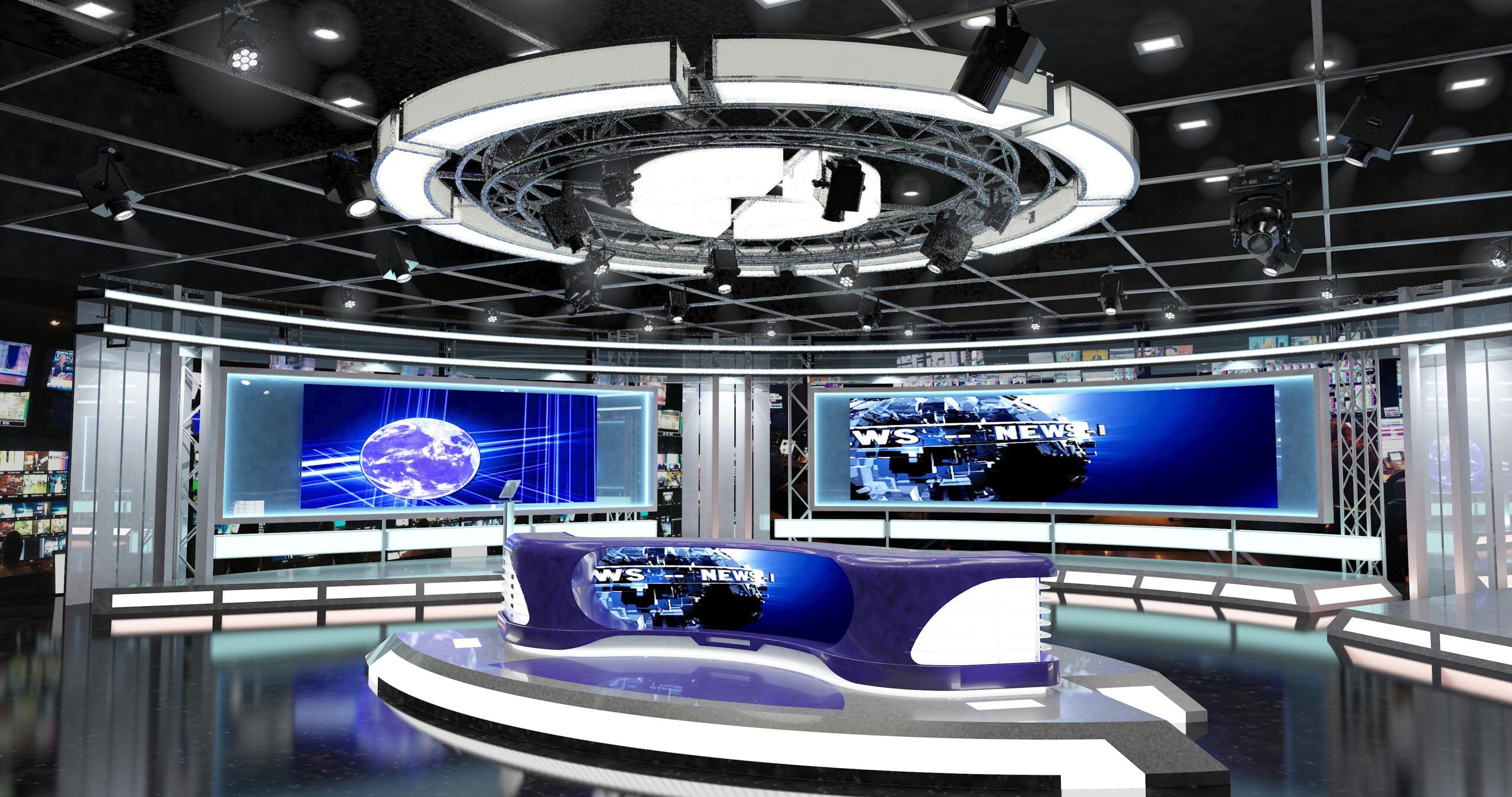 "In order to assess the contractually agreed service quality of our service provider for the WLAN in the RheinEnergieSTADION, the company VestiFi carried out detailed WLAN measurements with their technology and showed 1. FC Köln concrete potential for improvement."

“Through the analyzes of VestiFi GmbH it was possible for us to better understand the WLAN problems that we felt in our daily work. Not only were the causes shown to us, but concrete recommendations were also given to noticeably improve the situation. That helped us a lot. In short: I am very satisfied with the work of the company.”

“The cooperation with VestiFi has brought us a step forward. We had inexplicable disconnections on a wireless wireless bridge that only happened every few days, sometimes not at all for weeks.”

How to make your WLAN services more efficient with VestiFi and open up new business models? Ask our experts. Arrange an appointment now!